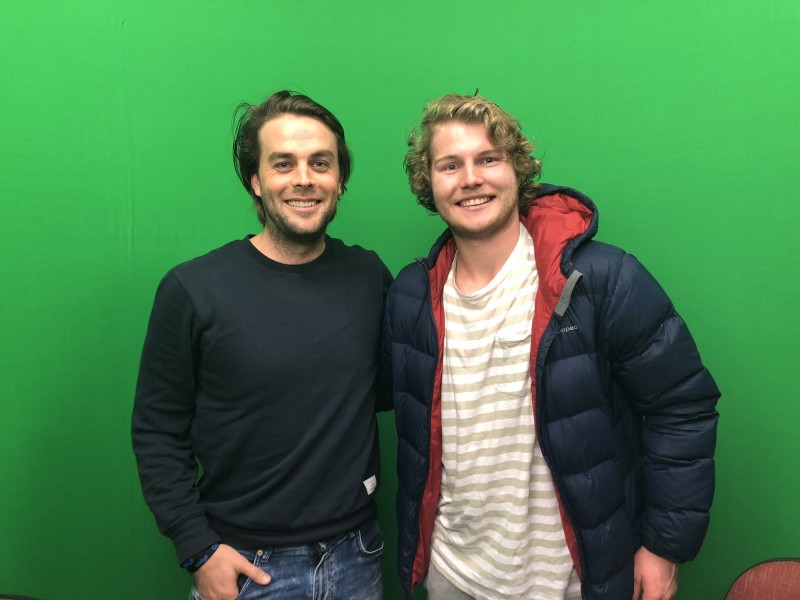 “I’ve always been a believer in, if you do what you need to do to get ready and give yourself the best chance then the results will take care of itself and it’s more of a process for me rather than a results thing. Process comes first then results come as a matter of following a process that works and develops over time.”

In this episode of The Process of Success podcast, I sat down with 20 year old Will Pucovski.Some of you may not have heard of Will – yet, but I have no doubt that he will become a household name in the future. Pucovski burst on to the scene as an 18-year-old during the Aussie under 19 national carnival in December 2016. He had an incredible carnival that included breaking a 22-year old record for the most runs in the Under 19 national carnival. During the carnival Will scored a mammoth 650 runs in eight innings including four centuries and followed it up the next week with his maiden 1st grade hundred in Victorian Premier Cricket.

Since then he has gone on to represent Victoria in 6 first-class matches and 4 List A matches and has a highest score of 180.

Not only does Will have the runs on the board as a young player but he has the goals and desire to reach huge heights which I have no doubt he’ll achieve.