Wearing a microphone 🎤 while batting and bowling 🏏 in a match

This is cricket coaching and commentary like you’ve never seen or heard before!

On 21st July 2018, our mentor, Tom Scollay played a one-off league match for Eastcote CC vs Enfiled CC in the Middlesex League in England 🏴󠁧󠁢and wore a microphone while batting and bowling 🎤

Here’s some background on this video… “For this piece of content, I wanted to do something that I thought would be educational and interesting and it was something that I’d never seen or heard before…

We get so many questions from our community such as;
✅ What should I think about when batting?
✅ How do I deal with my nerves?
✅ How do I get rid of the negative voice that’s always in my head

So I thought, what better way to help others than show them exactly what I do?! I had my videographer, Will, who was travelling around the UK with me, film my batting and bowling while I wore a microphone.

I wanted to bring our audience out into the middle with me and give them an insight into;

💥 What I was thinking

💥 How I was feeling

💥 The techniques I use to get the best out of myself…

while in the heat of the battle…in a highly competitive match!

I hadn’t played or trained for 4 months (since the end of the Aussie season) so was uncertain how I’d go but fortunately stayed out there for a little while. Eastcote is my former club of 5 seasons (2008-2012) so it was great to get back and play a match for them.”

Since we published this video in August we’ve had enormous amounts of love for it from all over the world. From people who enjoyed it as an entertainment piece to people who used the mental techniques that Scolls used which helped them take their game to a new level. We hope you enjoy it also… 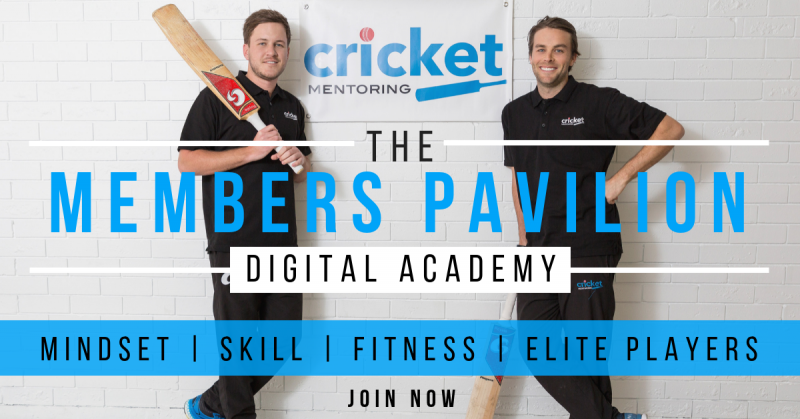 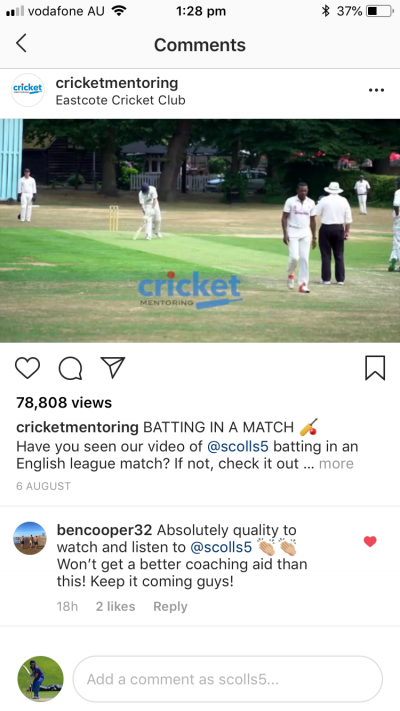 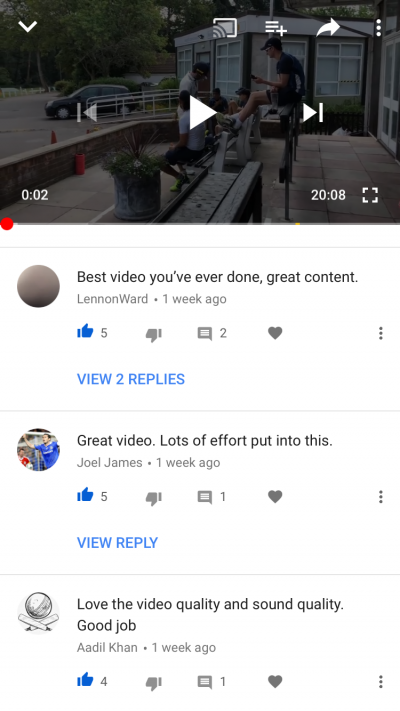 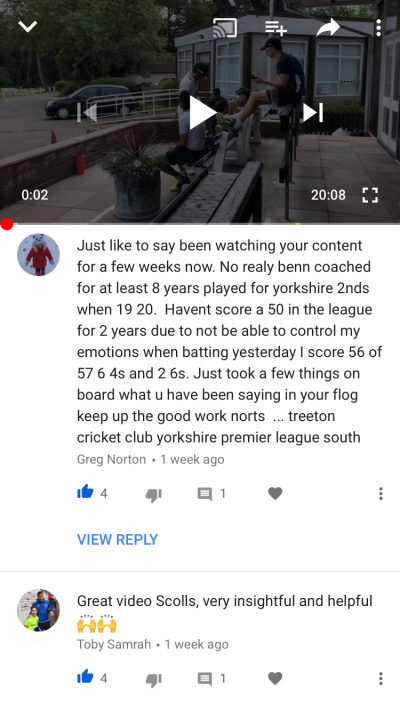 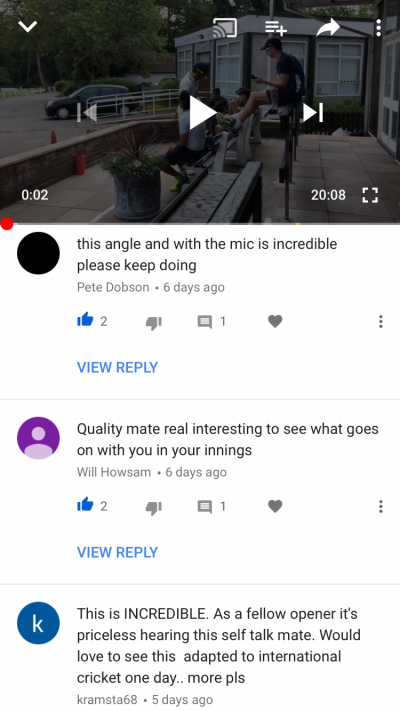 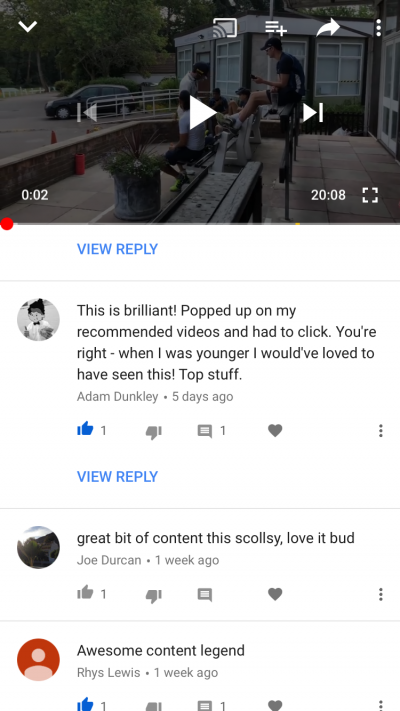 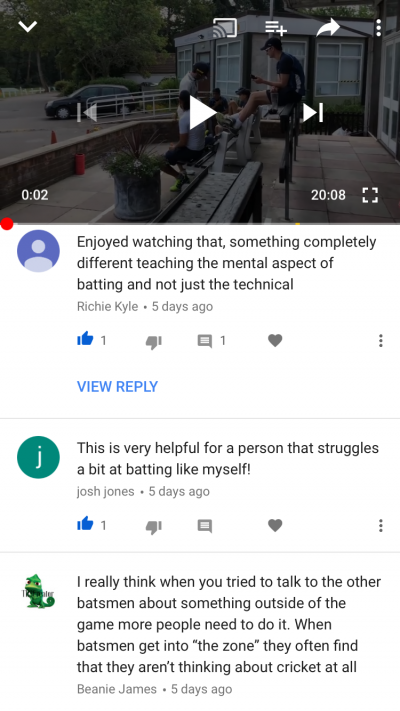 Do you want to become your best?

The Members Pavilion is an online learning platform that will help you take your game to the next level.

If you’re determined to be successful and are willing to put in the work, we want to help you become your best on… and off the field!

With a 30 DAY FREE TRIAL (you don’t have to pay anything for 30 days – excluding the inner circle), becoming a member is completely risk-free. If you don’t think the value you get is worth the small fee then you can cancel your subscription at any time in the first 30 days. (Click here to find out more information)