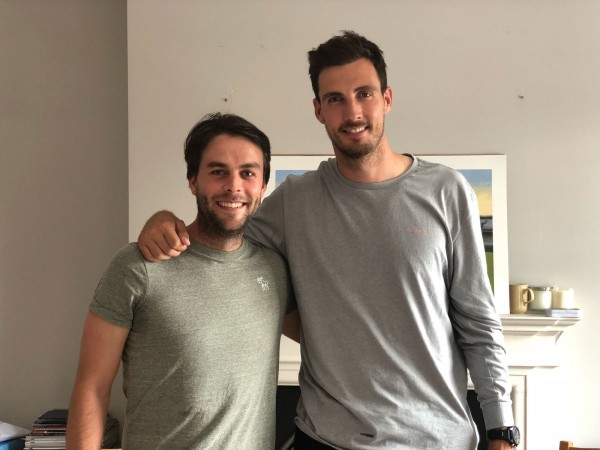 If you’re a cricket lover then you would definitely know of Steven Finn. Finn burst onto the international stage as 20 year old in 2010 and quickly became the face of English cricket with lots of on field success and a very likeable character to go with it.

Since then he’s had his share of ups and downs. With 126 appearances for England across all formats, Finny has certainly had a successful career but had it not been for injury or a loss of form at certain times, he could have played a lot more. With raw pace and steepling bounce, Finny is one of the world’s best and most scariest bowlers when he’s at his best.

As a former teammate who admired how Finny went about his business during my time at Middlesex, it was great to sit down with him and hear his story and the journey of how he got to where he is today.