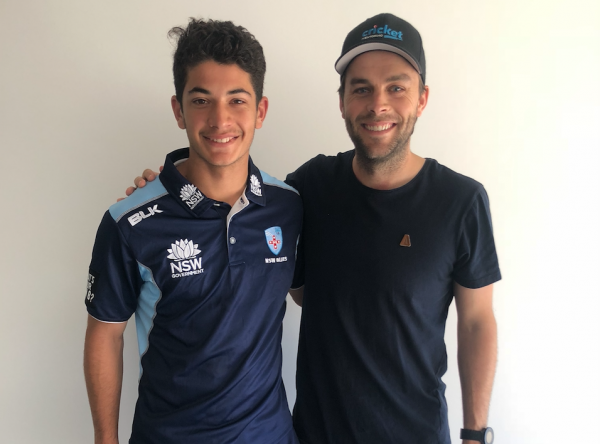 “I guess for me, it’s been about finding something that works and then doing that over and over and not getting bored of that.”

This episode is with NSW Young Gun Ryan Hackney. Most of you would never have heard of this episode’s guest but I have no doubt you will see and hear about him in the future. A 19 year-old Ryan Hackney currently has a rookie contract for NSW and was in Perth last week for a 2nd XI match against WA at the WACA.

Earlier this year Ryan opened the batting for the Australian under 19 team in their series against Pakistan. This was after he was left out of the Australia Under 19 world cup squad that went to New Zealand inn January this year.