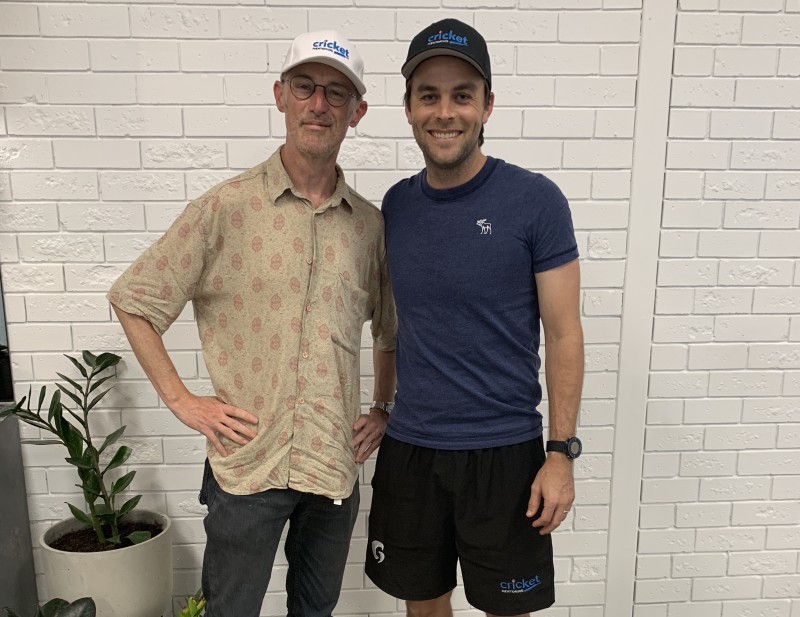 “I think the other thing we haven’t done particularly well in coaching in Australia is we haven’t taught players how to learn. We’re very obsessed with teaching but we’re not so cognisant of learning. How is a player meant to approach the profusion of coaching advice that they nowadays receive? Because a young elite player will go through multiple multiple hands in the course of their career, even over the course of a season. What messages are they meant to take on? What messages are they simply meant to consider? what messages should they feel free to reject?”

Welcome to this episode of The Process of Success. This episode is with someone who has a very interesting insight on the game of cricket.

Gideon Haigh is without a doubt one of the most intelligent humans that I’ve ever spoken to and I was fascinated listening to his insight and views on the game. As one of the chief cricket writers for The Australian newspaper, Gideon watches international and domestic matches closely and combined with his background in things outside of cricket is regarded as one of the best cricket pundits in the country.

He is also frequently talking about the game on TV and is currently giving his expert views on channel 7 during the Test series between Australia and India.

At 52 years old he is also still playing for his beloved South Yarra cricket club in the Victorian Grade Competition and therefore truly understands the game and struggles that come with it as a player.

As someone who has read and followed Gideon’s insights for a while I was very excited to chat to him and hear his views on the game.

This was truly a fascinating chat with someone who looks at the game differently to most others. I’m sure you’ll be enthralled, just as I was by Gideon’s articulate answers and depth of knowledge of Australian cricket.