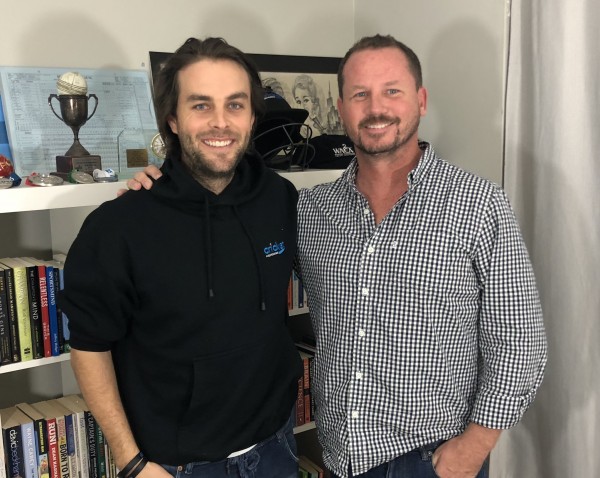 “All coaches, not just cricket but probably particularly cricket, we complicate things. We often send the wrong messages and mixed messages to players. I’ve got this theory now that less is more. The more we say to players, the more we confuse them, particularly when training. Knowing when’s the right time to say something and what to say is really important.”

Charlie Burke had a dream of travelling the world as a professional cricketer. Unfortunately, he wasn’t good enough to make it as a player, so instead, he’s become a high-performance coach who travels the world with cricket.

Charlie started his cricket coaching as a community development officer for the WACA before he progressed up the ranks at the WACA. He was then headhunted to do a role in game development in the Asia region for the ICC before ultimately becoming the Head coach of Hong Kong.

In the past, Hong Kong hasn’t been known for its cricketing prowess but Charlie was instrumental in them getting qualified for numerous big global tournaments including the 2014 ICC T20 World Cup.

As a Cricket Australia level 3 coach, Charlie is now regarded globally as a very experienced coach with a wealth of knowledge and assists Cricket Australia with educating the next generation of high-performance coaches.