ASHTON TURNER ON SELF BELIEF AND PLAYING WITH FREEDOM 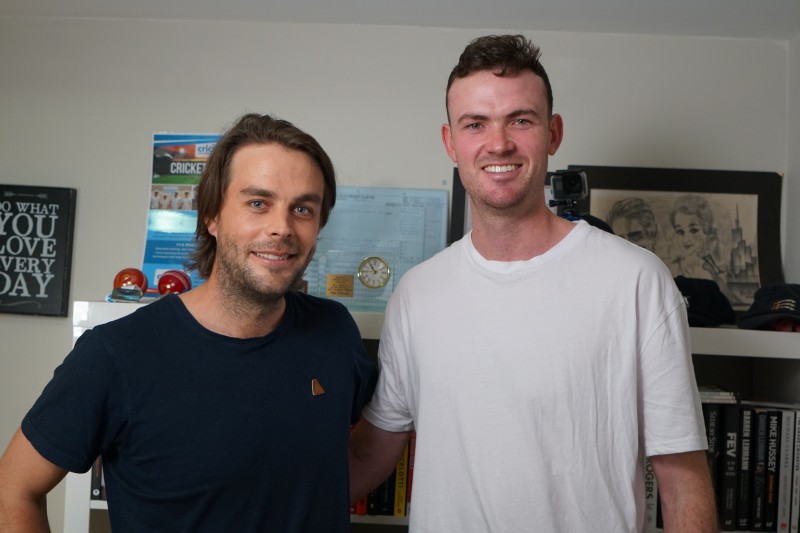 Ashton Turner has played T20 International Cricket for Australia and over the last few years has become one of the best batters in Australia across both first-class and T20 cricket. In this years Big Bash he was man of the match on 3 occasions after match-winning innings and was second only to player of the tournament, Darcy Short for the most number of sixes hit in the tournament.

He also became vice-captain of the Western Australian team this season and captained the team in the absence of Mitch Marsh. Had it not been for injury he would know doubt have played for Australia this summer and would probably be at the IPL right now.