AIDEN BLIZZARD ON OPENING THE BATTING WITH SACHIN TENDULKAR 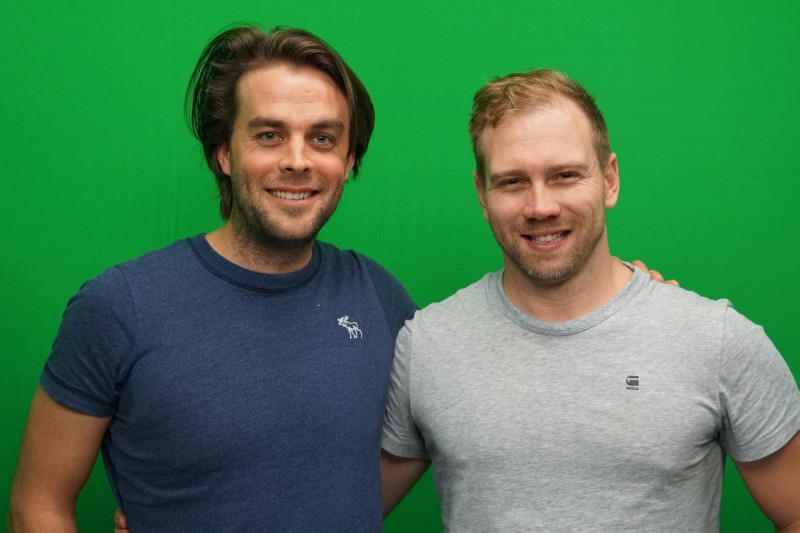 “Lot of self-doubt but I knew that I was capable I just didn’t know how, so I had to go and figure it out. So you talk to people. They can give you advice, they can tell you what to do but essentially it’s about me figuring it out.”

In this episode of The Process of Success podcast, I sat down with a very interesting and exciting cricketer who has recently announced his retirement from professional cricket – Aiden Blizzard. In the introduction I didn’t mention who he plays for like I have done in other episodes as he’s represented a number of different teams which we discussed in the interview.

Blizzard started his career at Victoria before moving to South Australia and finishing off with Tasmania. In this time he also represented the Adelaide Strikers, Hobart Hurricanes and most recently the Sydney Thunder in the Big Bash while also spending three seasons with the Mumbai Indians in the IPl where he opened the batting with Sachin Tendulkar.

In the last few years he has transitioned into coaching and was the High-Performance Manager of ACT cricket while still playing in the Big Bash.

This is a cracking episode with a great bloke who I learned a lot from and no doubt you will as well.