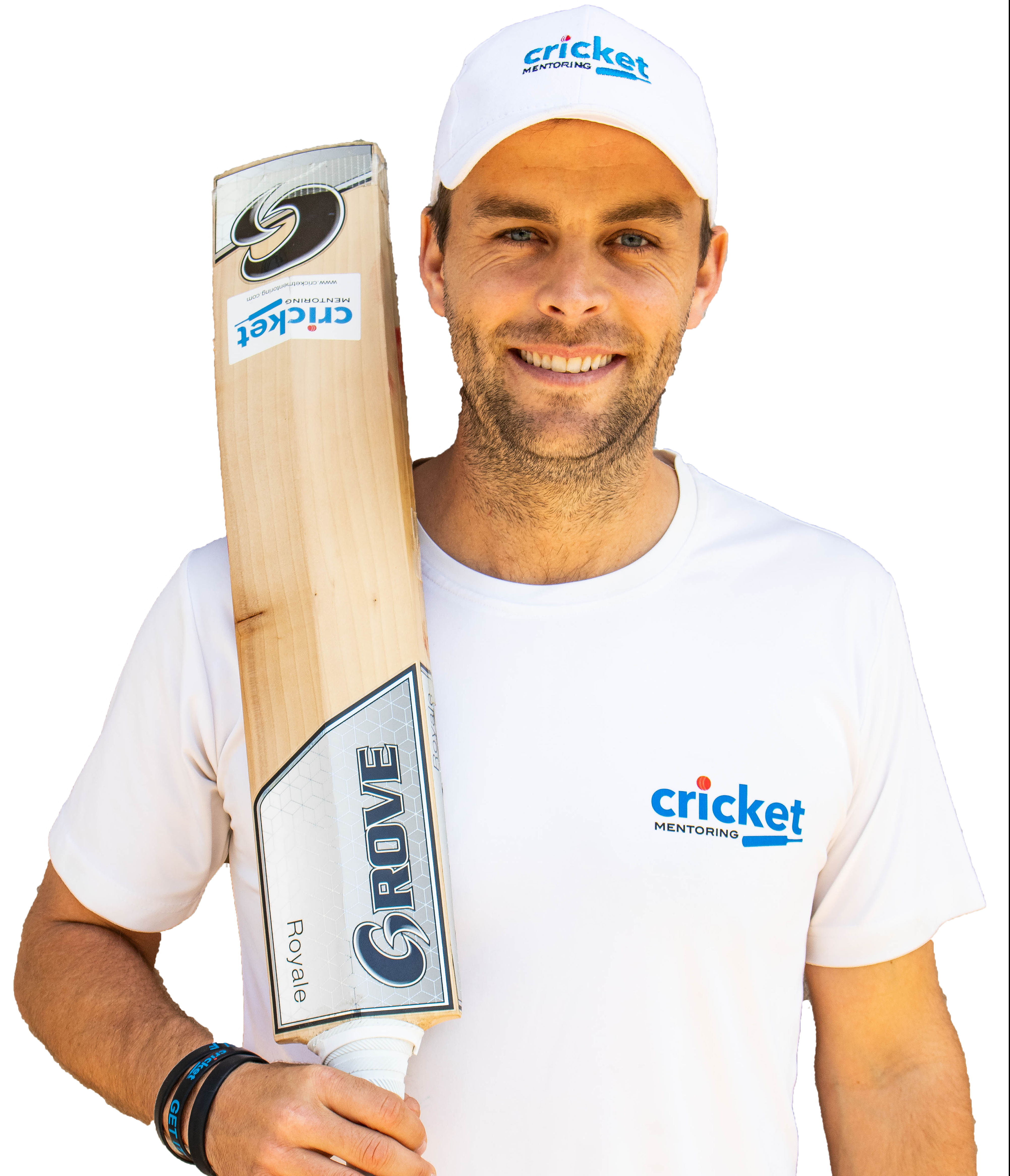 Tom is a Cricket Australia Level 2 coach and is the founder of Cricket Mentoring. He is a batting mentor at Meulemans Cricket Centre and currently mentors a number of players of all ages and skill levels. He is a top order batsman and off spin bowler and currently plays 1st-grade for Perth CC in the WACA Premier competition.

Tom was a professional cricketer with Middlesex County Cricket Club for 3 years (2010 – 2012). He has played alongside some of the world’s best cricketers including Chris Rogers, Adam Voges, Steven Finn, Sam Robson & Eoin Morgan. As a pro at Middlesex CCC, Tom worked closely with Mark O’Neill, (batting coach to Shane Watson & Brad Haddin) who is regarded as one of the world’s top batting coaches. Through personal experiences, practice and numerous sessions with world class players & coaches Tom has developed and continues to refine his own mentoring principles and techniques.

“I love seeing athletes improve and the satisfaction that they get from getting better. I really look forward to mentoring sessions and aim to assist every player to get the most out of their potential. I believe there is far more to succeeding in cricket than just technique and aim to coach & mentor the player in all aspects of performance.”