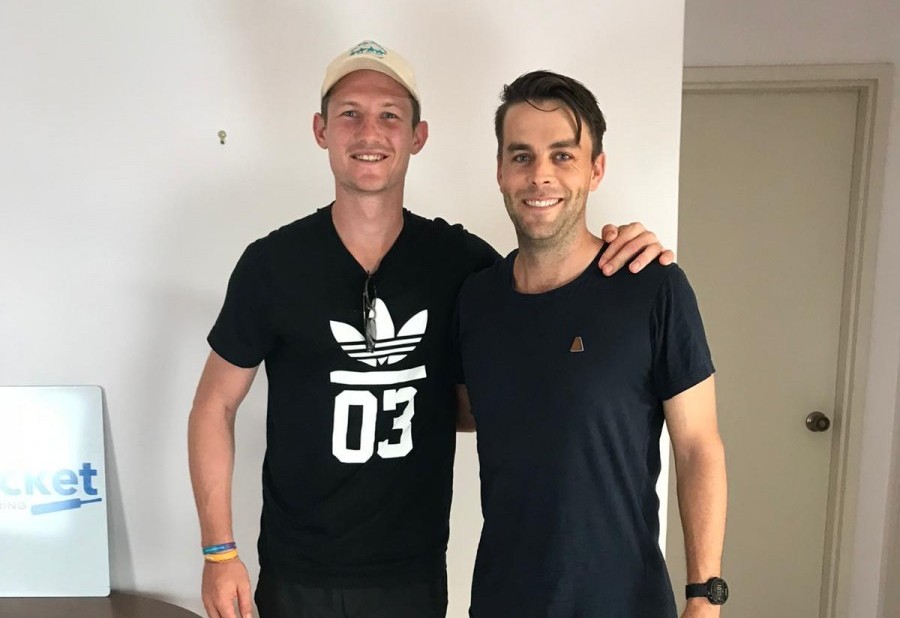 “My first season of Shield cricket I actually started the season ok…and then my second half of the season was disgraceful and I was not confident, I had no belief in my game or anything like that and then at the end of the season, pretty much the most important thing that I highlighted was that I needed to relax more…“

Cameron Bancroft is famous for the right and wrong reasons. He made a name for himself as a determined opening batsman from Western Australia and was at the start of a promising Test career when his life changed forever. All cricket fans know about the ball-tampering events that occurred at Newlands in South Africa in which Bancroft was in the centre of the action. In the months afterwards his reputation and with a 9-month ban from professional cricket, his cricket both hit rock bottom. However, that time allowed him to focus on other things in his life and give him a better perspective of cricket and also what his values are. He has since returned to playing with some success and worked his way back into the Australian Test side for the Ashes. At just 27 years of age, he has a long time left in the game but due to his actions at Newlands, he hopes it can be a lesson for others and he can be a better leader in the future due to what happened. 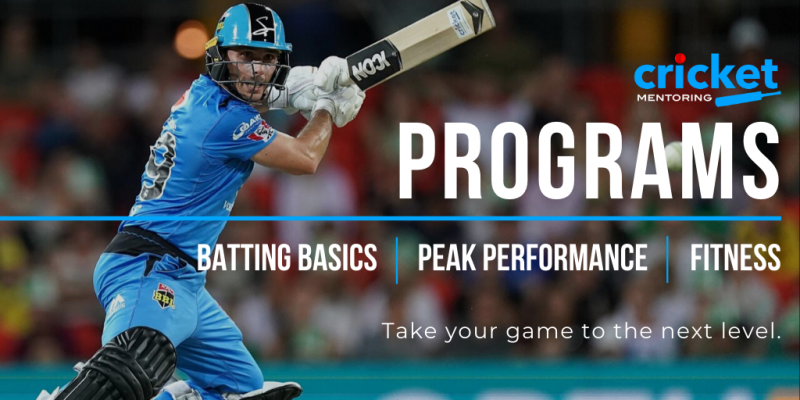 Cameron is a deep thinker about the game and life which comes across in this episode. This is a fascinating chat which could have carried on for many hours. We hope you enjoy it as much as we did recording it.