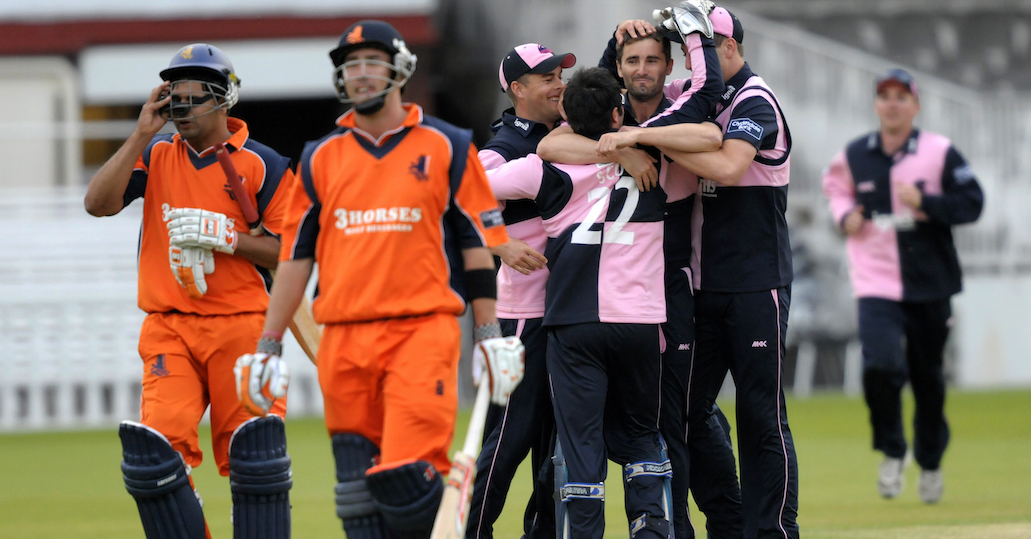 At the risk of sounding like the overachiever at school making a high school Valedictorian address, I would like to quote the German scientist Albert Einstein; Big Al defines Insanity as “doing the same thing over and over again and expecting different results”. 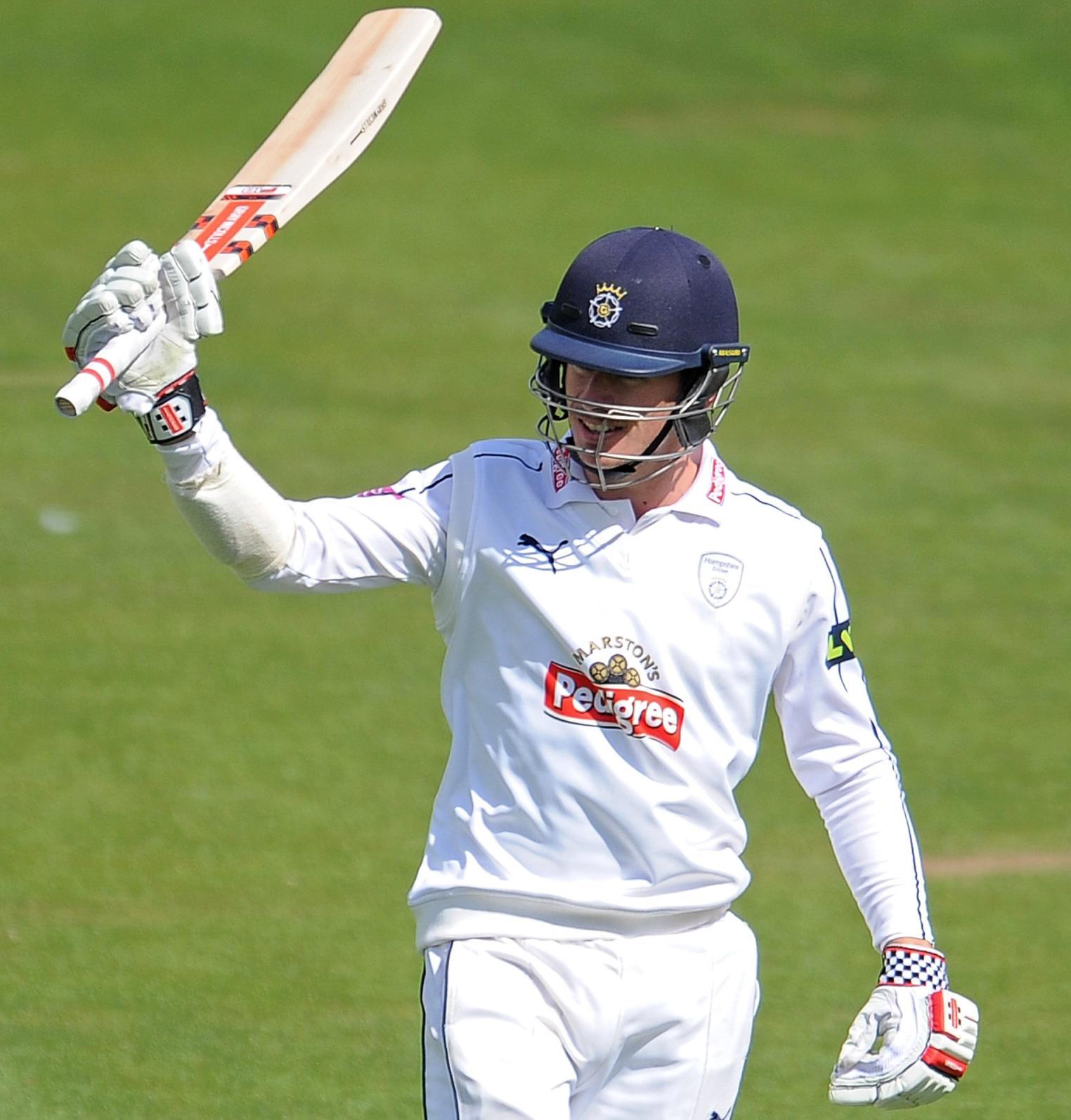 About the writer: Sean Terry is a former First-class cricketer and a current member of the Ireland International squad. He has played 5 One Day Internationals and 1 T20 International for Ireland as well as 13 First-class & 13 List A matches with Hampshire CCC & Northamptonshire CCC. Having played over 50 First-grade games for Melville CC in the WACA Premier Cricket Competition, during the Australian summer, Sean now plays alongside Victorian First-class player Dan Christian for Richmond Tigers in the Victorian Premier Cricket Competition.

Now I don’t think Einstein would have been down at the local nets or kicking a footy with his mates on the weekend, however, let us not underestimate the power of his words in relation to sport.

I would like to set my gaze upon Australia’s preferred summer sport, Cricket. Cricket is a beautiful game; however, cricket has the ability to make the toughest of men want to turn the shower on, sit in it fully clothed and contemplate why they put themselves through this torture week in week out. The poor bloke turning out for his local first grade side is sat there as the cold water starts to drench his Gray-Nicoll whites thinking what’s the point? Unfortunately, this frustration is all too common in cricket and sport alike and as difficult as it might be to hear it is nobody’s fault but your own. There is a clear reason why some young men are bending the peak of their baggy green that’s just been presented by Alan Border and some like my poor mate in the shower are destined to spend their cricketing careers sharing stories about how they played in the State school boys team. We will come back to him….

Look at it this way. Life and Cricket are not too dissimilar. Like cricket, our lives are full of injustices (bad decisions) and variables out of our control (bad wickets) yet these unavoidable speedbumps in life and cricket should not entitle us to be a walking hard luck story. We are creatures of habit and habits are extremely hard to change, hence why being extremely successful in our lives is wait for it……extremely hard. I can guarantee you that nobody that we admire or look up to found themselves in their desirable roles by sitting on the couch bathing in their effortless talents.

DOING THE SAME THINGS OVER & OVER

As human beings, we are extremely highly developed and our skulls house unbelievably complex brains, which allow us to do amazing things. Eating, breathing and other necessary daily tasks we take for granted are complex actions in which we do without a second thought. This untouched intelligence can completely turn around our sporting careers and all it takes is that little bit of self-reflection. Just think of all the things we do with ease day in day out but we fail to drag ourselves down to the nets for a few extra hours a week or run a few extra kilometres. We need to stop sitting there, lambasting our bad luck when, let’s be honest, most of us are doing the same things week in week out and hoping that we suddenly achieve all our hopes and dreams. I hate to be the one to break the news but it just isn’t going to happen.

THE CHANGING OF THE BULL

David Warner is now, aside from Steve Smith the premier batsman in Australia. From being touted as “the Bull” Warner is now affectionately known as the reverend; Warner is the best contemporary example of an individual who completely transformed the way he went about things and swerved off the path towards the sub-continent where he was destined to waste his talents in the glitz and glamour of the IPL to become a role model to young Australian kids everywhere. Trust me 12 months ago I didn’t think I would be writing these words about someone who I severely disliked watching carry on like an idiot in the much sought after baggy green. How did Warner ignite this transformation? He accepted a change was needed and it is well documented that he started working extremely hard on his fitness and embraced a new-found maturity. In rapid time, he went from a chubby looking, loud-mouthed, obnoxious clown to a consistent, respectable, elite athlete, who Australians are immensely proud of.

So, back to my bloke in the shower who has just trudged off lamenting another Saturday wasted, I think it’s time for a bit of self-reflection. Is this what you want? Do you have ambitions to stride out to the MCG with the reverend? Is rocking up on a Tuesday and Thursday night, having your 10 minutes in the nets and a couple of stubbies after training the answer?

This article was originally featured on Coachful.  If you’re a coach, psychologist, physiotherapist, strength coach or nutritionist and live in Australia, then register your details with Coachful to have your information accessible to hundreds of potential clients/ customers.

If you enjoy our thoughts and insight into the game then please Subscribe to get our articles straight to your inbox.