Skip to content
Nic Maddinson – The hunger for runs is back 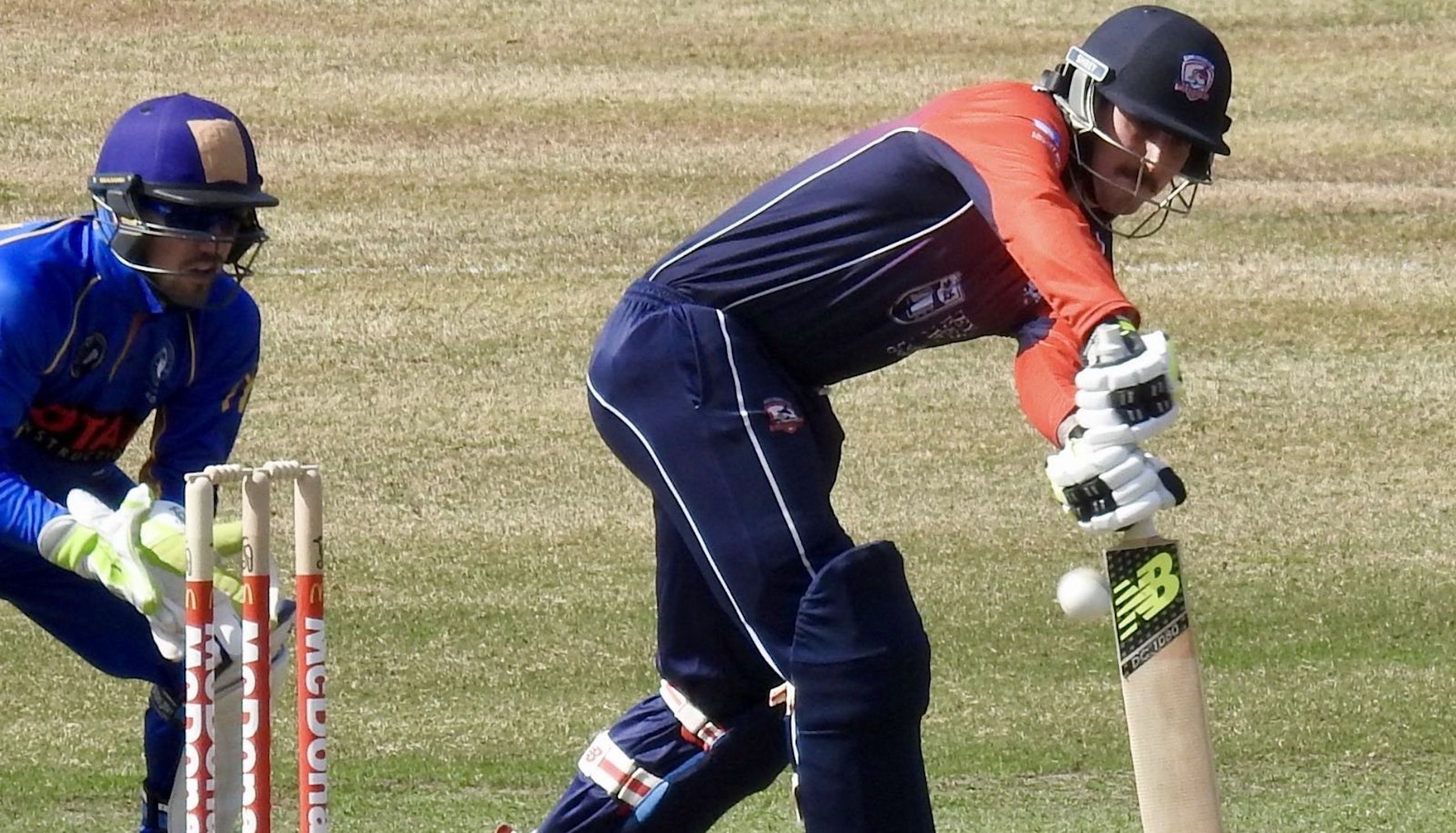 “Cricket is such a mental game, especially at the professional level.”

Nic Maddinson is one of the cleanest strikers of the cricket ball in world cricket and has always been seen as an unbelievable ‘talent’ who has lots of ‘potential’. He made his T20 debut for Australia in October 2013 at the age of 22 and at the start of last Australian summer, was selected for the Australian Test team on the back of a strong start for NSW in First-class cricket. Unfortunately, his Test career didn’t start as he would have liked and he was dropped after three Tests. This tough time caused him to lose a bit of passion for the game and he took some time away from cricket to freshen up and find the love and hunger for runs again. That he has certainly done. With 2 centuries in his last 3 innings, he’s started the Australian domestic summer in blistering form and there’s no sign of him slowing down. In this article, we get an insight into what makes ‘Maddo’ tick and how he goes about his cricket. I have no doubt that he’ll be back in the Baggy Green again and probably play all three formats for Australia very soon!

You’re on fire at the moment, it must be nice to remind everyone how good you are?

It’s nice to be back amongst the runs. Last year was a tough one for me so it feels good to see some of the hard work I have put into my game paying off.

What’s been the key to your success in the past couple of weeks where you’ve been dominating the JLT cup?

Just confidence in my game plan and a hunger for runs. Knowing I can get through a tough spell of bowling and get the rewards later in my innings.

After you were dropped from the Australia Test team earlier this year, you took some time away from the game. How important do you think it is to be in the right head space to perform at your best?

Extremely important. Cricket is such a mental game, especially at the professional level. It allowed me to take a step back and re-evaluate my game and what areas I needed to improve.

Do you do any mental conditioning or work on your mindset/ mental skills?

This is an area I have been putting a lot of work into over the past 6 months. For me it starts at training. Being disciplined during my session and having a clear goal with what I want to achieve. I have also used mindfulness meditation which helps me stay in the moment and not get too far ahead of myself when out in the middle. It is also a great way to stay relaxed and focused when under match pressure.

Do you have any routines or habits on a match day?

Not really. I am pretty relaxed on match day and my routine often changes game to game. Some days I like to get to the ground early and hit lots of balls, other days I don’t touch my bat until going out to the middle. The hard work has already been done so it is about feeling fresh and confident heading into the match.

Do you have a mantra, say anything to yourself or focus on anything in particular when the bowler is running in?

This is an extremely important part of batting. Without something positive to focus on our mind will wander and worry about the things we can’t control. I tell myself to watch the ball and play late. Each player will be different but I feel they are the things I do well when in form.

Maddo joined me at the SCG for a 1-1 coaching session where he offered some great advice to young gun Brendon Piggott.

How do you handle the pressure and scrutiny that comes with playing at the highest level?

Just by staying relaxed and focused on what I am doing. My job is to score runs and help the team win.

Having played with Steve Smith, David Warner etc. what do you think it is that separates the great players with the good or average players?

It is a lot of things put together but ultimately I think it is a hunger for runs and total belief in their ability. Regardless of who is bowling or the game situation they always look confident and in total control of their game.

You look like you have amazing ‘talent’ and make batting look easy at times but can you give us an insight into how hard you worked at your game when you were growing up? How often would you train and how hungry were you to make it to the top level?

I don’t really like the word talent. I think everyone is a product of their environment. I grew up with a dad who played cricket and 3 younger brothers. Any of the skills I have developed have come from playing and training with them growing up. I didn’t actually train in the nets all that much until I got older and started taking cricket more seriously. I was always playing both on weekends and in the backyard which helped shape the way I play now.

What’s the best piece of advice you’ve ever received?

This is a tough one. I have received some great advice over the years but one that stands out to me is to “Play the ball late”. I feel like this is an extremely important part of my batting and something I focus on a lot.

What are the 3 most important things for any aspiring cricketer to understand? 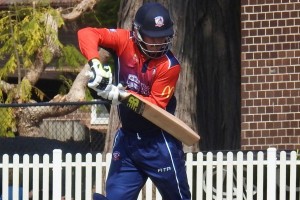 About the writer: Nic Maddinson is a left-handed top order batter who has represented Australia in Test & T20 cricket. At just 25 years of age, Maddo has a long career ahead of him and being dropped from the Australian Test team last summer has only made him hungrier for runs. He has started the Australian domestic season with 2 centuries in 4 innings and currently has 284 runs @ 71 in the JLT cup.