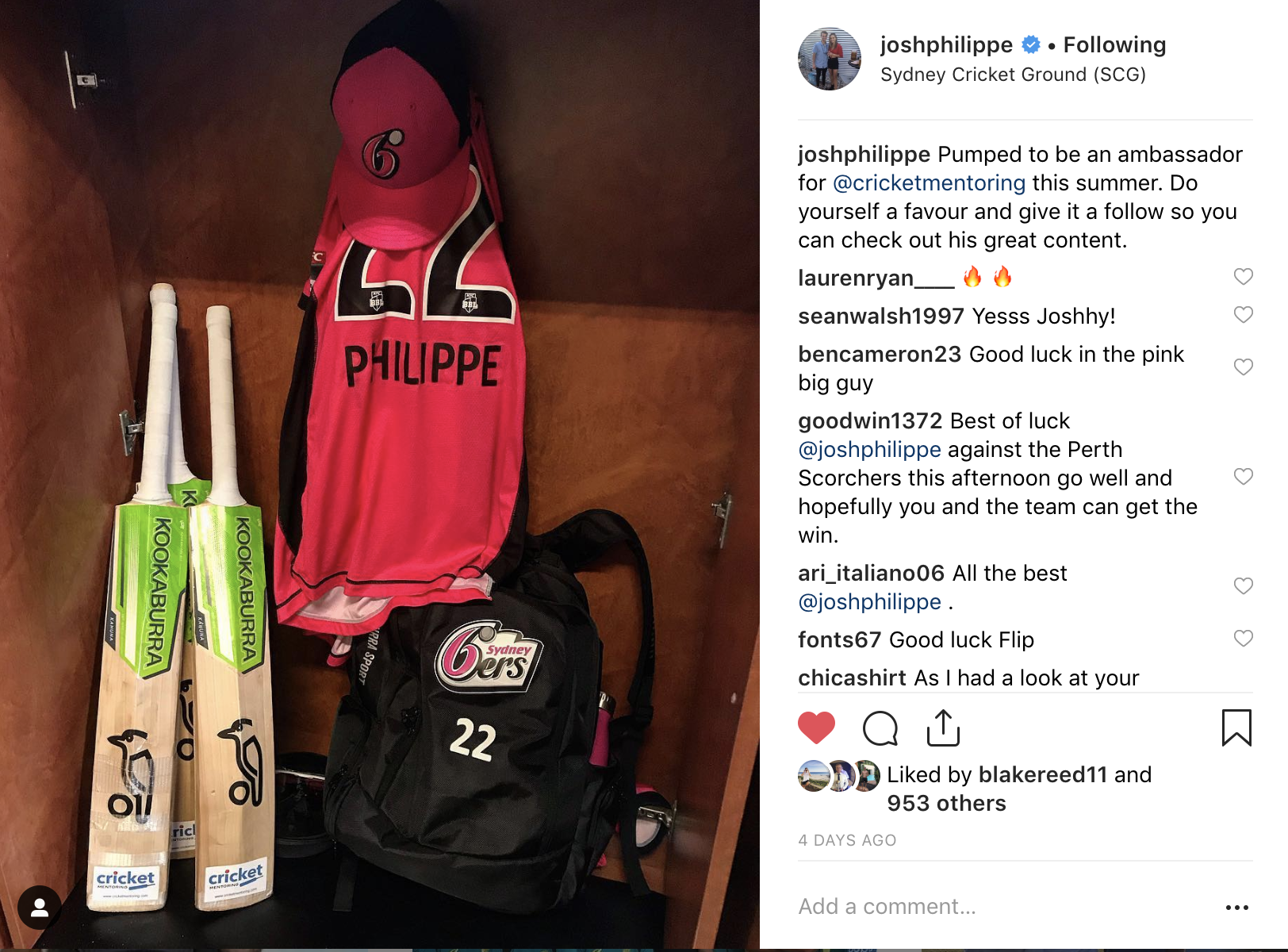 Josh broke onto the scene in stunning fashion a little over a year ago when he scored 88 in the first session of a tour match against the England Test team that featured the likes of Jimmy Anderson and Stuart Broad. Since then he has made his First-class & List A debuts for Western Australia, Scored a Sheffield Shield Century and made his Big Bash debut for the Perth Scorchers and is currently representing the Sydney Sixers in the Big Bash. He also scored a better than a run a ball 57 for the Prime Ministers XI against a South Africa side that featured Dale Steyn & Kagiso Rabada in a man of the match performance in October this year.

When asked about the partnership with Cricket Mentoring Philippe said, “I’m happy to be an ambassador for Cricket Mentoring. I have been following their content for a while and have been very impressed with the message they share. I hope other young cricketers can learn from them so that they can improve and one day achieve their dreams.”

Tom Scollay, the founder and director of Cricket Mentoring said, “At just 21 years of age, Josh is one of the brightest prospects in Australian cricket and we’re really excited to be partnered with Josh to help him on his journey. 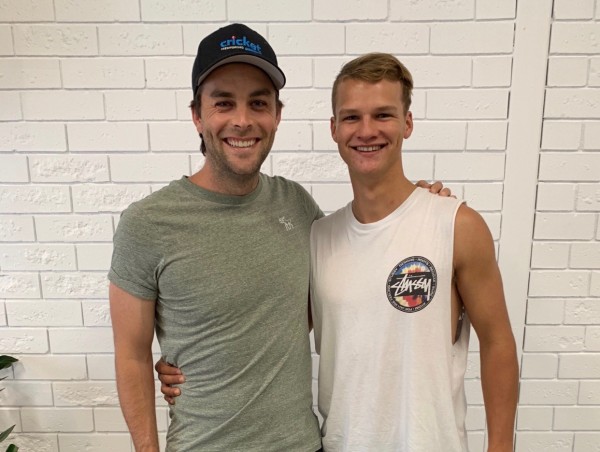 Listen to Josh’s story on The Process of Success Podcast…