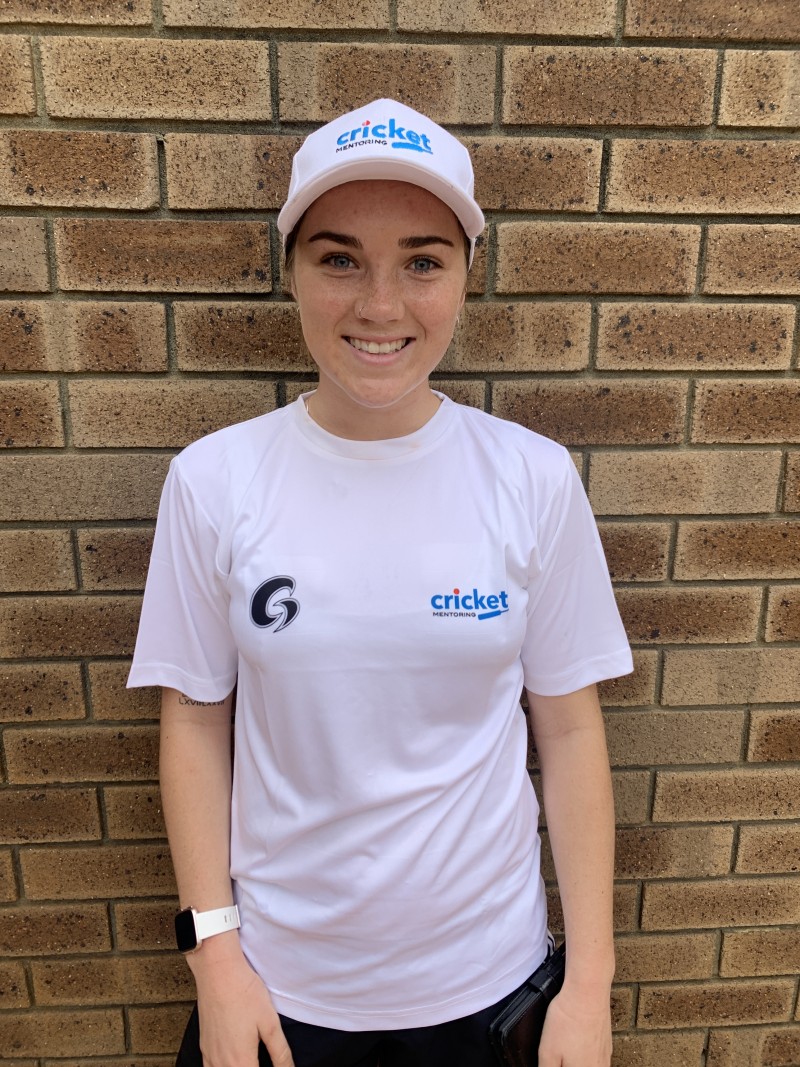 Here’s Georgia: “When I began playing cricket, I thought I was the only girl doing it so I didn’t have any female cricketers to look up to, or know when this game could take me. I want to be a role model for young aspiring athletes on and off the field, helping them develop not only their physical skills but becoming a well-rounded human. It’s so important that we focus on the mental side of sport, just as much as our skills. I love coaching and mentoring young athletes, and becoming apart of their journey.”