DAWID MALAN ON HOW HE SUCCEEDED IN THE ASHES

“The more you do things in training, the less you second guess yourself”

In our first ever episode of The Cricket Mentoring Podcast (previously known as The Process of Success), I sat down with England star (and my former Middlesex CCC teammate) Dawid Malan to discuss his journey to becoming an International star.
Malan was one of the ‘new boys’ in the England Test team when they arrived in Australia for the Ashes in 2017/18 but only a few months later has developed a reputation as one of the world’s best players!
In this interview, Malan gives us an insight into his journey to success! 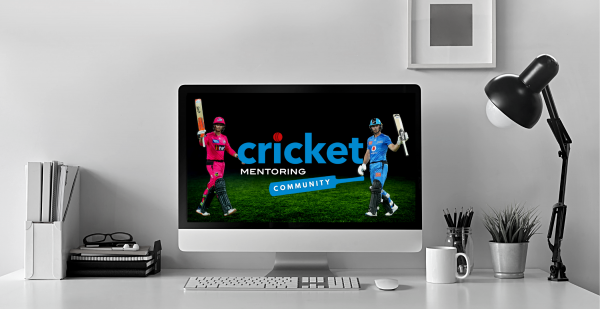