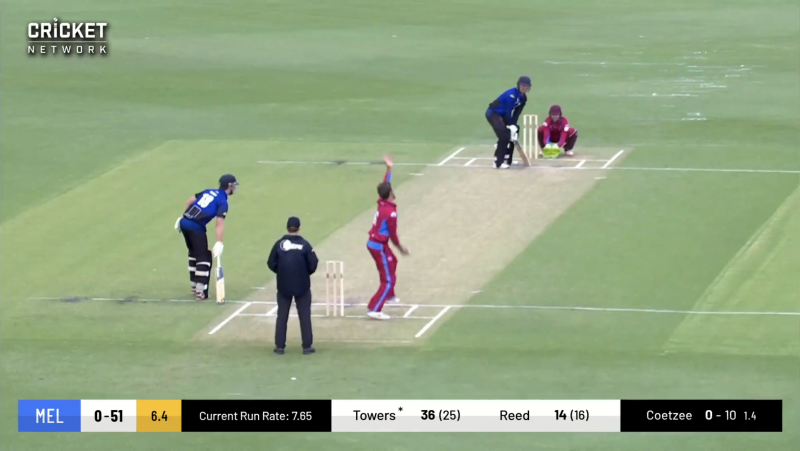 “It was a great experience testing ourselves against the best teams in the country on the national stage and really being forced to take the game on as they were full of power. I learned so much over the last two days about the T20 format and my own game. It was certainly something i’ll never forget.”

Our mentor Blake Reed has recently returned from Adelaide where he had a successful National Premier T20 Competition with Melville CC.

Along with Melville, the tournament featured the two finalists from from the NSW (Sutherland & Sydney University) and Victorian (Dandenong and Carlton) competitions as well as the winners from Queensland (University of Queensland), ACT (Tuggeranong Valley), South Australia (East Torrens), Darwin (City Cyclones) &  Tasmania (North Hobart).

The draw was done randomly on the evening before day one with Melville drawn against the City Cyclones & Tuggeranong Valley on day one.

Reedy, who was a big part of Melville CC’s winning campaign in the WACA Premier T20 competition, opened the batting for Melville in all three of their matches in Adelaide and was instrumental in their success with scores of 58 off 41 and 15 off 20.  Melville comfortably won both of their games to finish on top of the table at the end of the two ’rounds’. This meant they had a semi-final against the University of Queensland (who were fourth after the rounds) with a winner to play in the final. Unfortunately for Reedy and the Melville boys, they went down to UQ by 4 wickets with one ball to spare.

Reedy helped get Melville off to a flyer as they raced to 0/58 before he was caught on the boundary for 17 off 22. 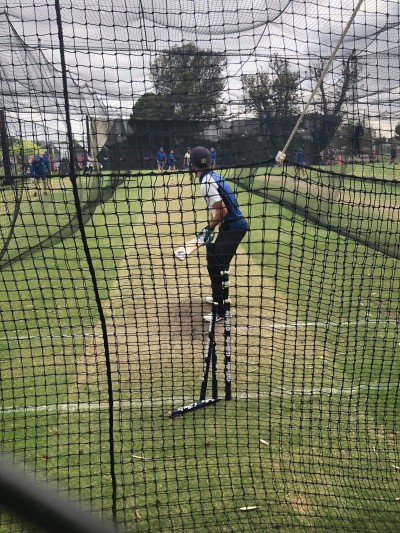