Everyone knows that you should ‘play the ball late’ but so many people don’t know how to. Coaches often yell at batters to ‘play it later’ but don’t actually give them the tools to do so which only confuses a batter.

So many batters are limited in power and control in their shots because they hit the ball too early.

But that’s not their main issue. Hitting the ball early is usually the end result of an earlier error in ‘technique’ (body position).

When we’re working with our athletes we always focus on understanding what’s the first thing that goes wrong that then leads to other issues later in the sequence.

Correct the first thing and the rest might not happen. This is why we spend so much time trying to get our batters in good positions at release and in the moments after the ball has released.

For example, if your head falls to the off-side, this will usually mean you have to use your bottom hand and “back side” to try and correct yourself and access the ball. The end result of this is almost always the batter playing across the line and either slicing the ball with no power, or missing it altogether.

It’s what we focus on in our 1-1 coaching and also our Batting Technique Online Course.

Take a look inside one of our sessions…

The best players are able to score easily, even from good balls, because they are in full control of where the ball is going and can hit the gaps consistently. Their sequence is repeatable and gets them in the best position possible to play any shot well.

No matter where in the world you live, by following the proven technical fundamentals that we teach, you will hit the ball more consistently and with more power and unlock scoring shots that you haven’t had before.

That’s the power of solid and repeatable technical fundamentals. 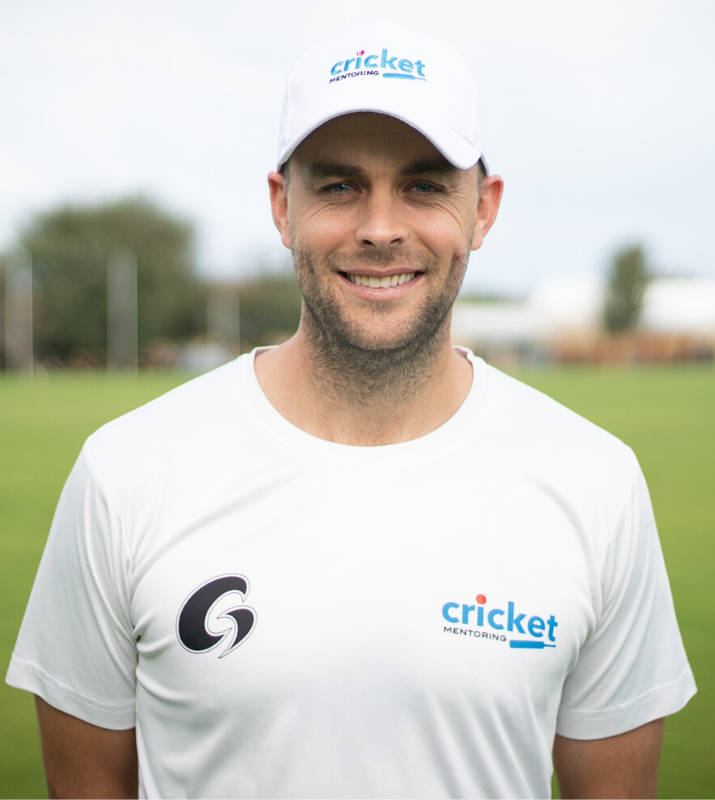